Future or past. Hollywood or US Air Force.

As in a scene from Stanley Kubrik's end-time saga "2001: A Space Odyssey", traces of earlier space projects are in the Nevada desert, blurring the boundaries between reality and fiction.

Marc Trautmann had the unique opportunity to photograph in the "Secret Areas" in the Nevada desert. It created a photo series, which then became the basis for a CGI project.
Here in the vicinity of Zabriskie Point, the military carried out test flights in the 1960s. During the Cold War, the US Air Force spent billions on secret space programs, but for purely military purposes. In 1962, the secret program Lunex was launched: Together with leading Hollywood studios, the US Air Force planned to develop space-capable flying objects. In the age of "theater weapons", ie the staging and pretense of their own clout, spaceships were supposed to fly into space as first strike weapons, based on the aesthetics of Hollywood science fiction films. During this time, Stanley Kubrick also made the outside shots for his film "Odyssey in Space". As in many Hollywood films on the "Space Age" influences of military technology can be found in Kubrick's space saga. The spaceship was built on the model of 1946 by Werner von Braun developed, rotating space station. In George Lucas "Star Wars" the air fights were demonstrably modeled on real combat situations of World War II. The future visions of these films should look military, but not just portray the military reality. So war and cinema influenced each other.

All this inspired Marc Trautmann to create these extraordinary CGI photos. Without doubt, everyone would suspect in these photographs that here spaceships are stranded in the desert. One almost expects that even an alien could have smuggled himself into one of the photos. 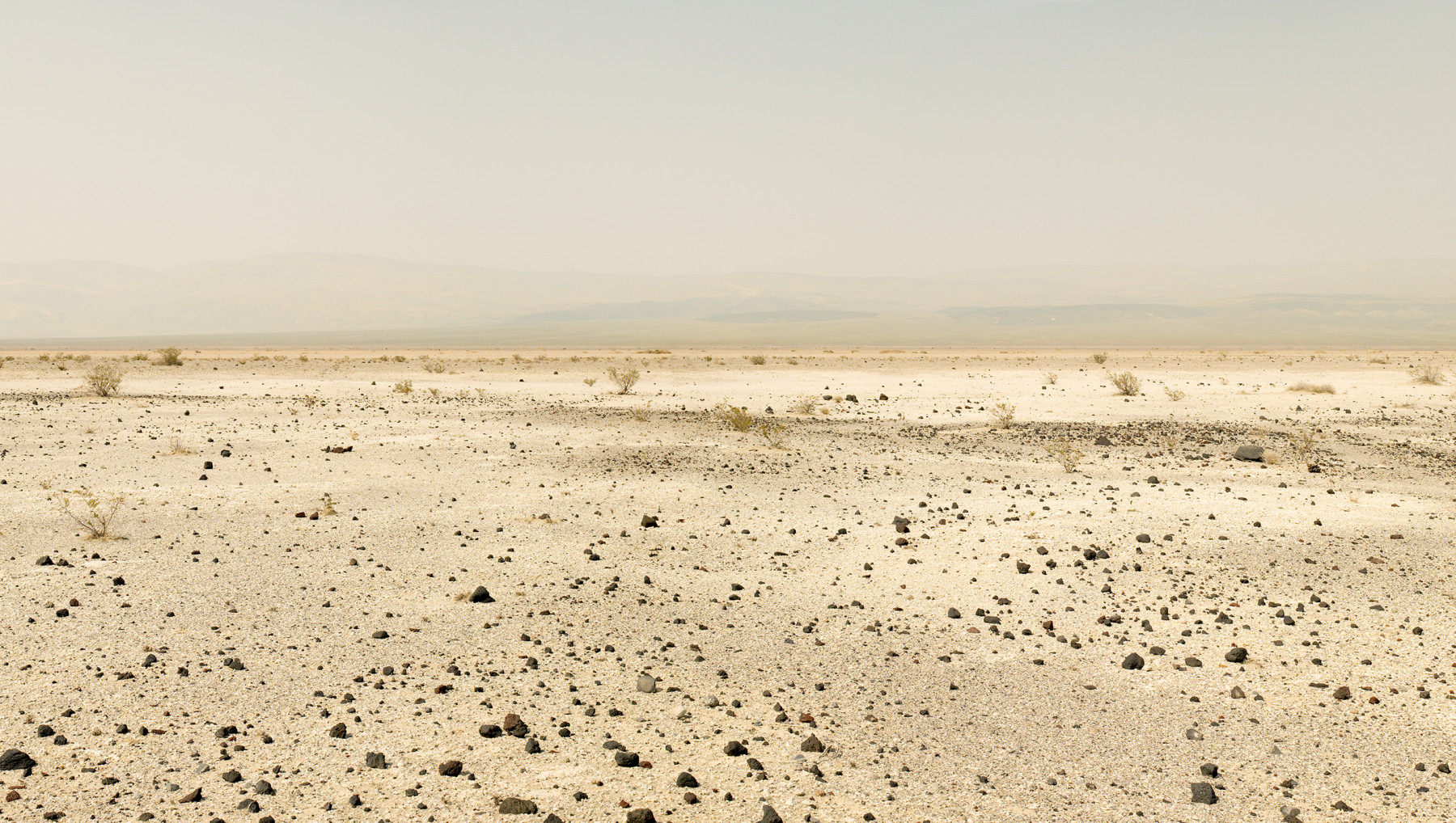